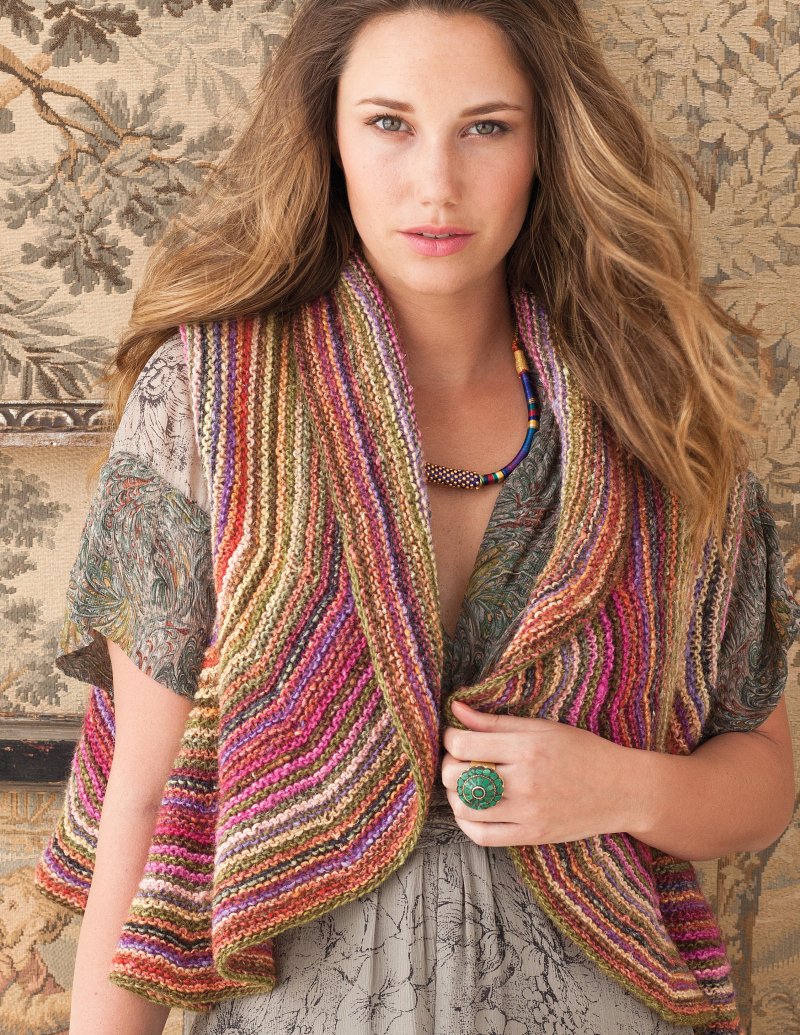 2000 - 2022 Knitting Fever Inc.
You are using an outdated browser. Please upgrade your browser to improve your experience and security.
Browse Happy    While we do use cookies for basic interface functionality, we are please to inform you that we do not use any tracking cookies and we do not use any third-party analytics providers whatsoever. Read more about our privacy & cookie policies...